A world where all births are safe

We are a global research program for saving lives at birth. 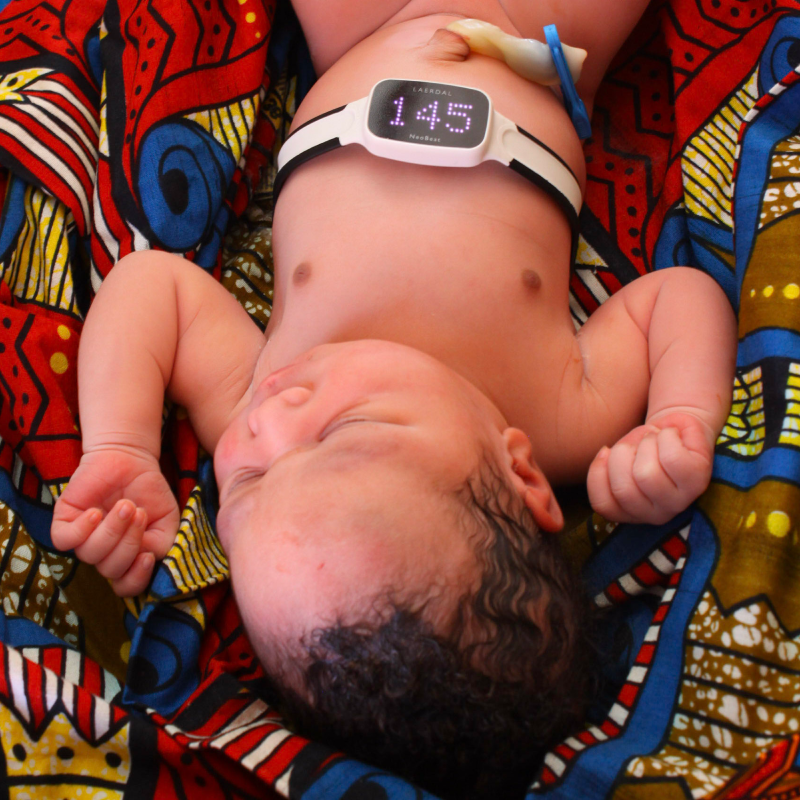 Research: A journey to safer births

Safer Births is a research-driven collaboration to save lives during birth.
Proven results
Our approach combines innovative tools with feedback and new  learning methodologies that have demonstrated success. When implemented well, it’s been shown to reduce newborn deaths by 50%.
Publications

The Safer Births Innovations enable healthcare providers to make time-critical lifesaving decisions on the spot. The Safer Births Bundle of Care is a collection of training and clinical tools to help prevent and treat the leading causes of newborn and maternal death. 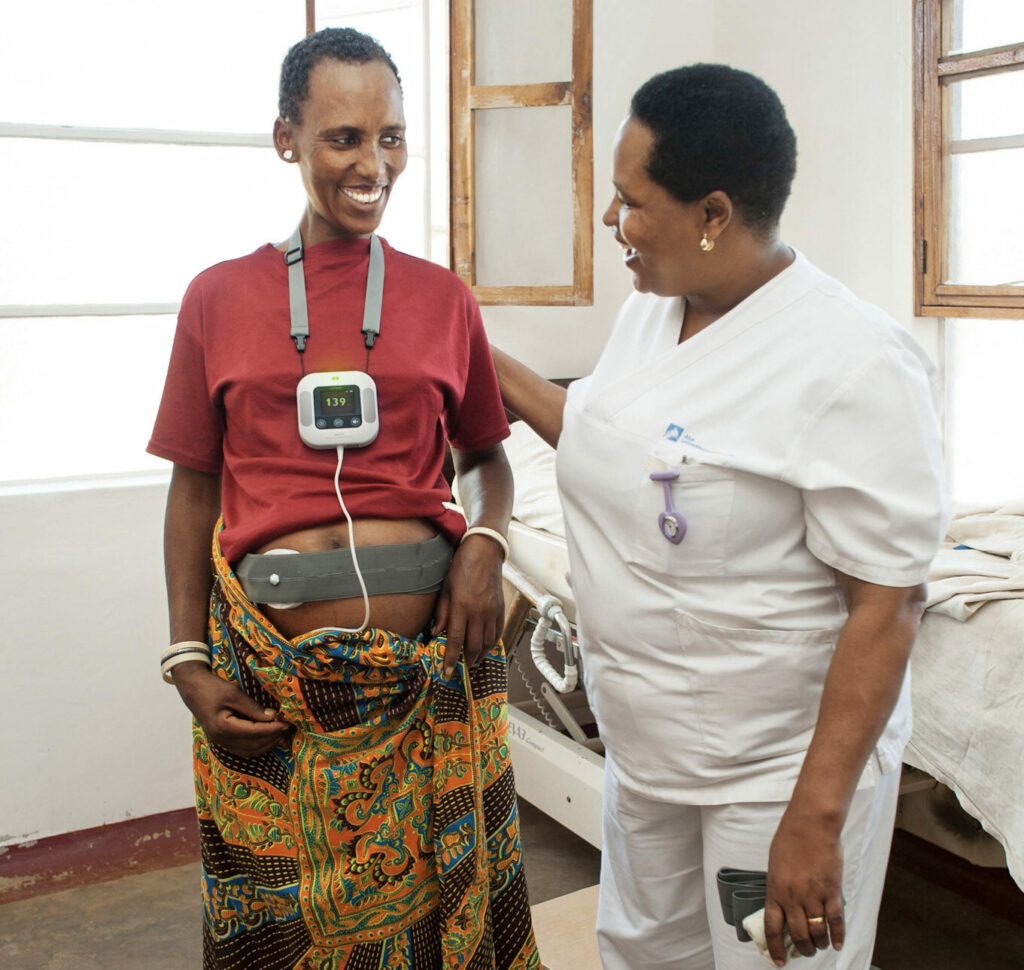 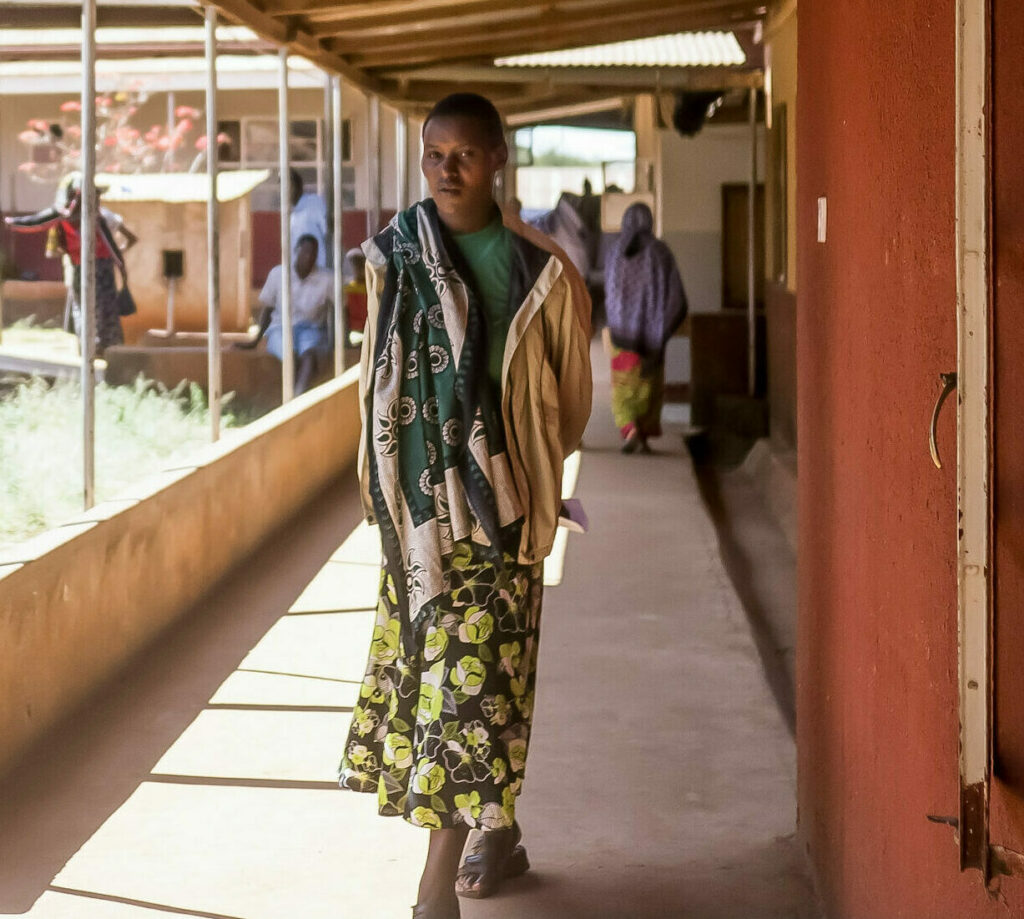 Safer Births was developed and launched at Haydom Hospital in Tanzania. It’s now being scaled up in 30 hospitals covering 500,000 births. Safer Births projects are also ongoing in other countries.
From Tanzania to Norway
We’ve learned that solutions developed in low-resource countries are equally valuable for high-income countries.
It’s our goal that Safer Births will be widely adopted and implemented around the world.
Projects

The Safer Births Scale Up

Safer Births received funding from the World Bank to scale up the project nationally in Tanzania. And that’s just the beginning. Our aim is to guide the way to inspire other countries to do the same. To save more lives. Together.

Play Video about Newborns in Tanzania 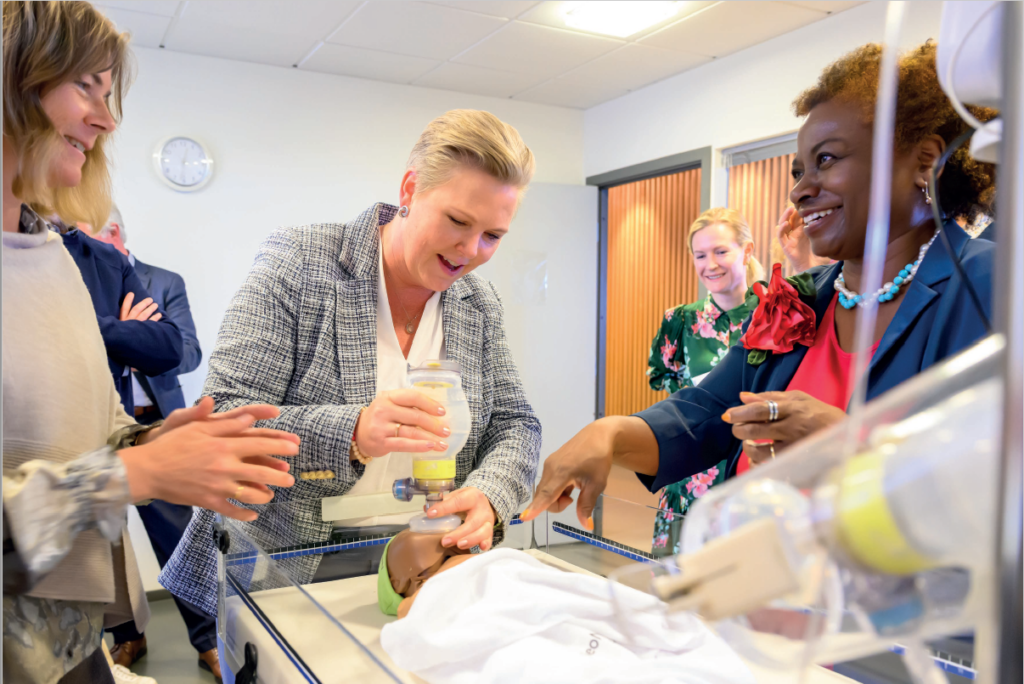 Great start of the Safer Births Scale-up program in Tanzania 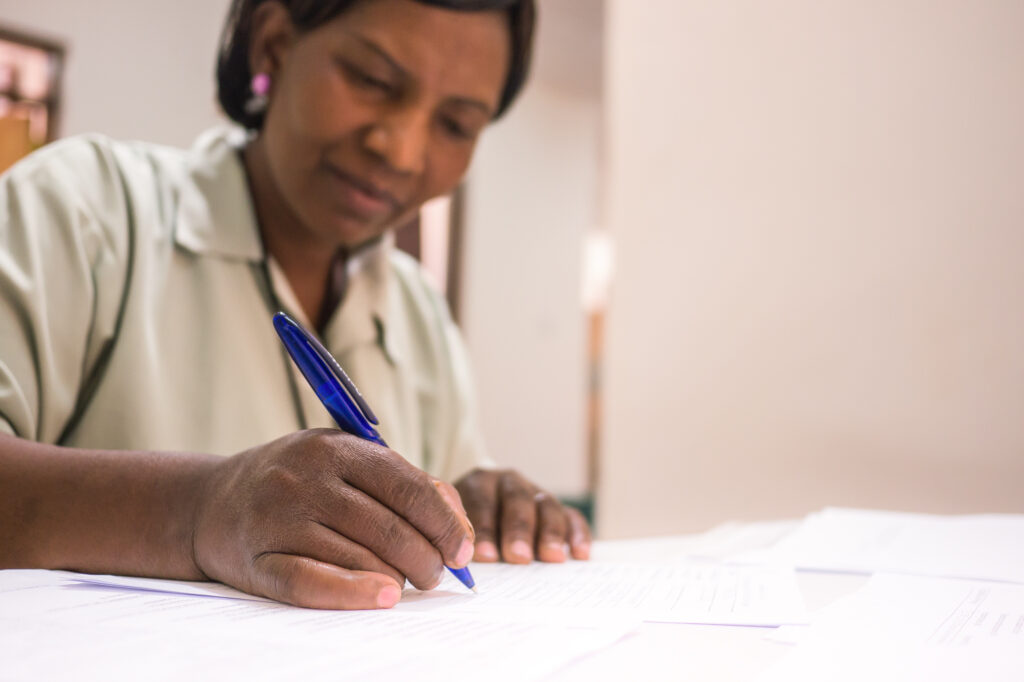 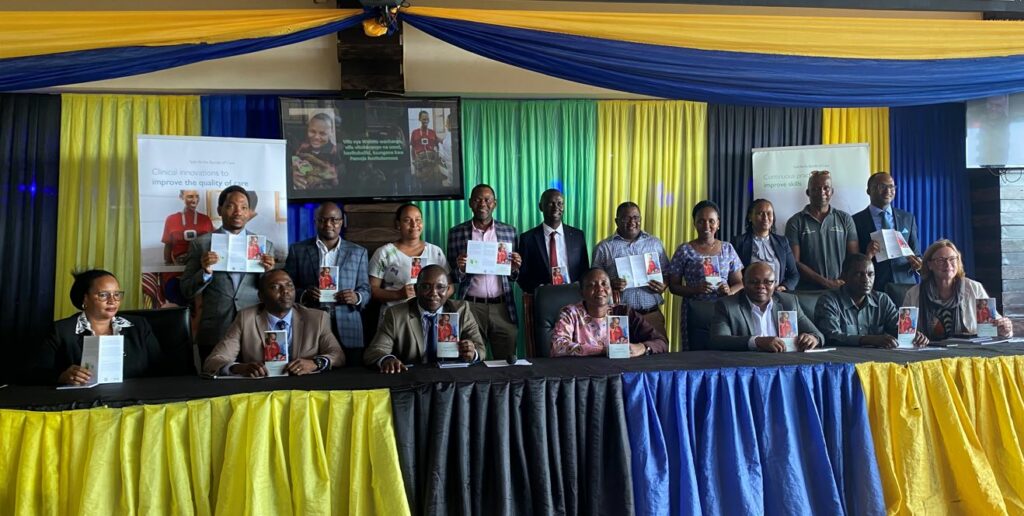